My field of specialization is the study of the novels of Laurence Sterne, an 18th-century novelist, and I criticise the articles on him.

The main focus of my research is the methods of effective learning, especially vocabulary acquisition and listening/reading skills. English is by far the most useful and important language as a common means of communication for people across the globe. Let’s learn English and enjoy communication. 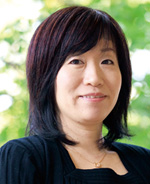 With an interest in the English language, as well as British society, culture, and history, I study the English literature of the 19th century. Through the literary works of the Victorian Era, regarded as the period during which Great Britain was at its most prosperous, we can come to know and learn about many things. 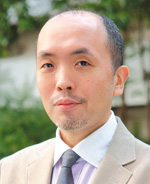 Literature and Thought of Germany and Austria

Building on the relationship between words and performance, we study the true value of literature as manifested in an era of social media and e-books. 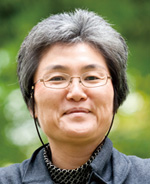 I am in charge of the Comprehensive Chinese 1–4 courses, and the certificate exam preparatory classes for the Kinki University Language Institute (KULI). Japanese students will likely feel at ease since written Chinese is represented using familiar kanji characters. From there, we proceed with instruction centered on pronunciation. Learn to speak beautiful Chinese that sounds like music! My specialty is literary theory of classical Chinese. 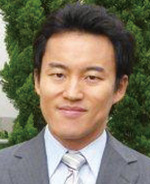 By comparing Japanese and English translations, we study how humans think, as well as ideas and culture rooted in words. In classes, we pursue techniques and methodologies to create written text with accurate expressions and appropriate concepts for each language. 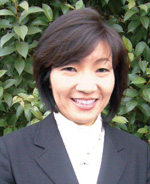 We take a linguistic point of view to analyze the types and features of English communication required in specialized fields. We make full use of the expertise of science and engineering students while suggesting learning methods and putting them into practice to efficiently expand their English ability. Let’s all give it our best effort together! 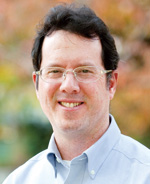 I coach students how to learn English. Modern students need to be exposed to practical English using the Internet, etc., to full advantage. To this end, we are involved in research on how to make the most of IT in learning. 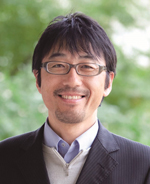 Verbs express motion and action, and change form as they become the predicates for various clauses. Among them, we give thought to ways of expressing “action” that continues to occur and evolve in the flow of time. 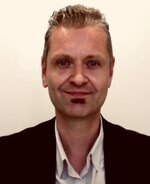 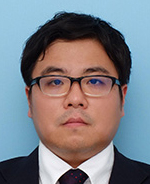