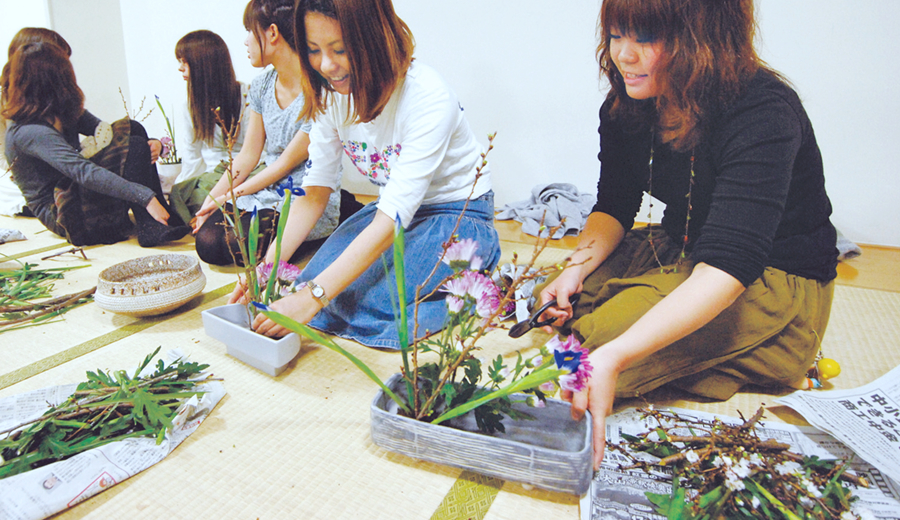 "traditional Japanese flower arranging"
Club members practice the art of traditional flower arrangement under the guidance of an instructor in the Sogetsu-ryu school/style of arranging.
A major event for the club is creating gigantic arrangements for the university’s entrance and graduation ceremonies. 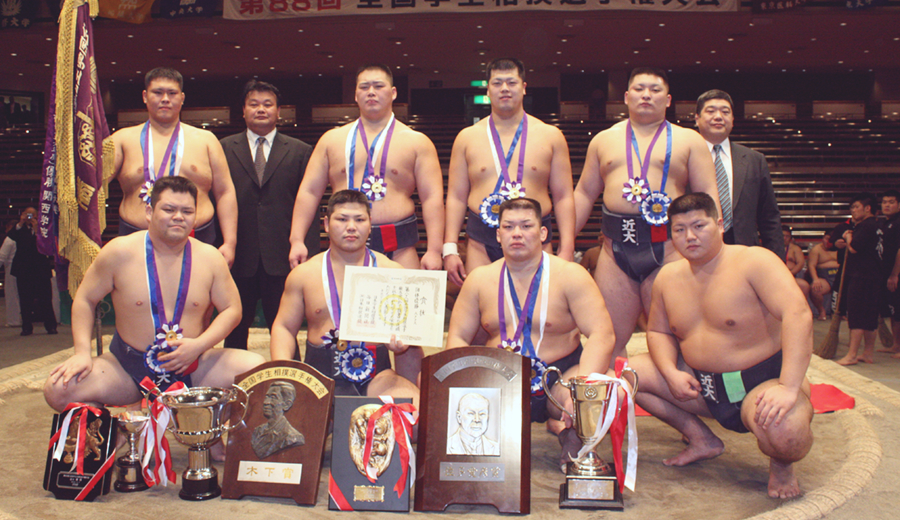 The sumo club is a multiple-time winner of the All-Japan Collegiate Sumo Championships and has produced professional sumo wrestlers. Along with training hard to achieve good results in future matches, the club does volunteer community work. 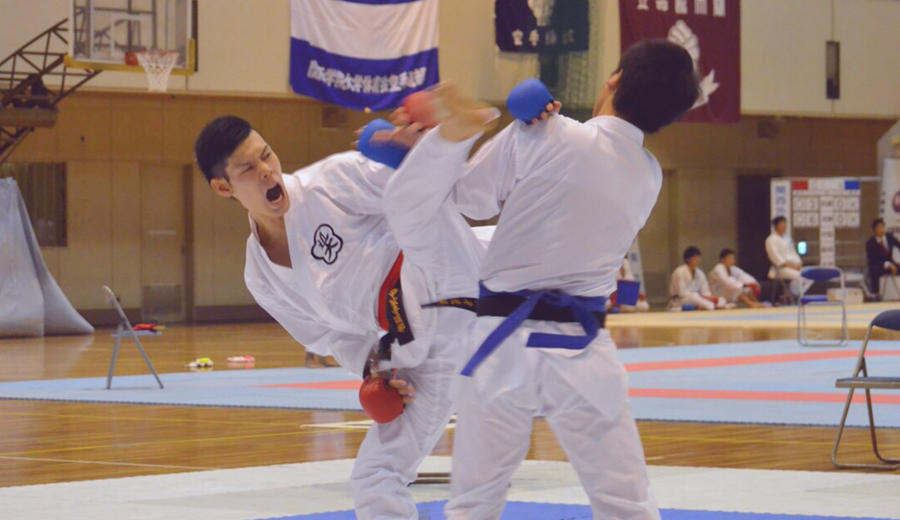 Kindai University’s karate club has earned a reputation in Japan and around the world for being highly competitive. In fact, the men’s team boasts the most number of championship wins at the All-Japan Collegiate Karate Championships. 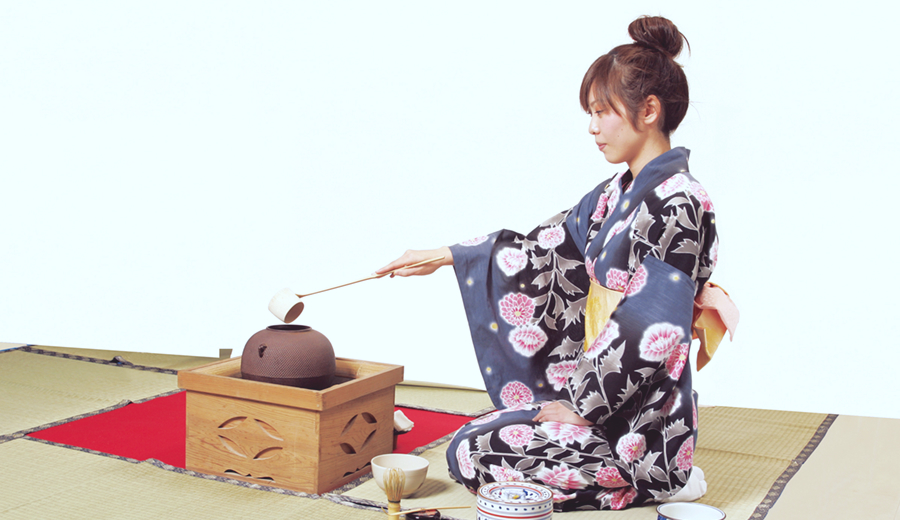 "Japanese tea ceremony"
Students practice this traditional art form under the guidance of a tea master once a week and strive to demonstrate the abiding principles of tea ceremony: harmony, respect, purity, and tranquility.
Senior club members learn how to teach junior members.

Sports Clubs in the Spotlight 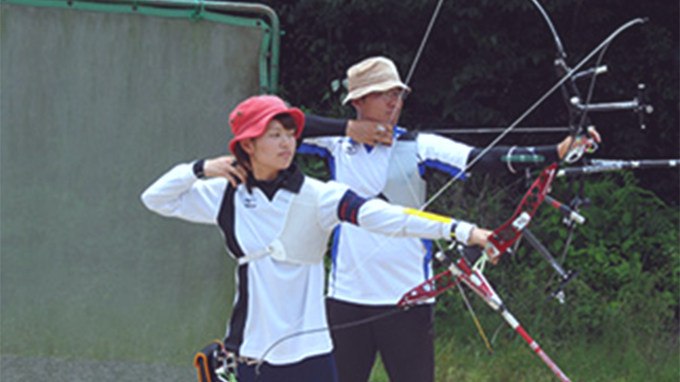 The Kindai University archery team makes its mark not only in matches at the university level but also at the national and international levels.
It is also the home to Olympic medalists as well. 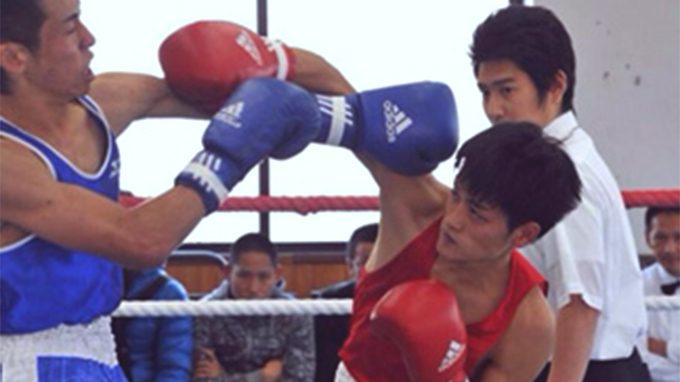 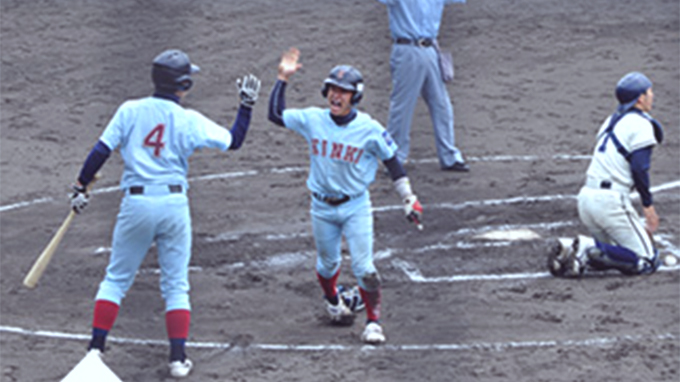 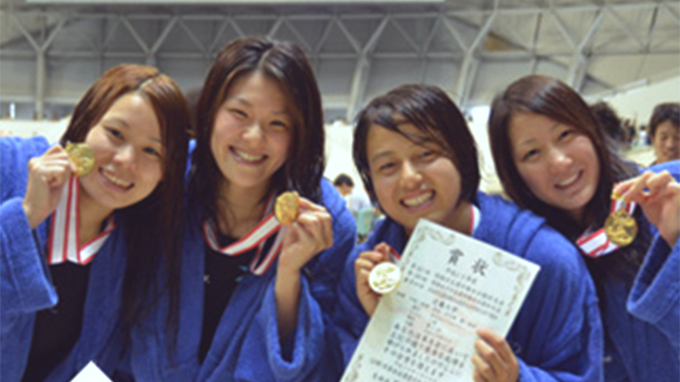 The Kindai University swimming team has been home to several Olympic athletes and medalists. The team trains all year round in a 50-meter indoor swimming pool - something few other universities in Japan have.