Kindai University was founded in 1949 with the merger of Osaka Technical College (founded in 1925) and Osaka Science and Engineering University (established in 1943). Nowadays, Kindai University has become one of western Japan’s largest universities, and continuously expands its educational programs and facilities to meet the needs of today’s rapidly changing society. 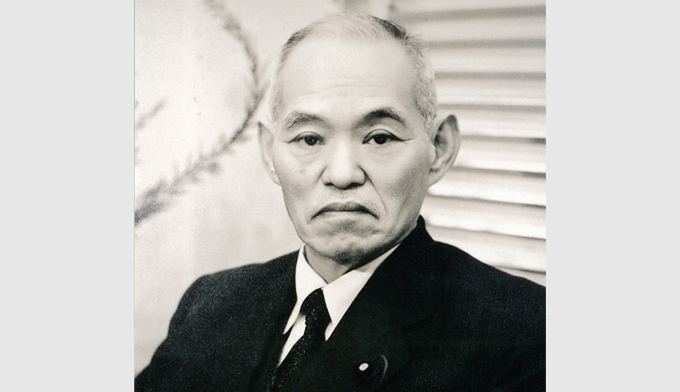 ‘Learning for the real world’ and ‘nurturing intellectual and emotional intelligence’

In April 2016, the official English name of the university was changed from Kinki University to Kindai University. Our new name combines the kin from Kinki and the dai from daigaku (“university”). Kinki is the region of western Japan where the university is located; it covers seven prefectures and encompasses the cities of Kyoto, Kobe, Osaka, Wakayama, and Nara. Along with the name change, we also launched the Faculty of International Studies as part of our effort to broaden our global profile.

The Kindai University logo represents the flower of the Japanese plum tree, the first flower to blossom after Japan’s long, cold winter. The flower’s five petals resemble both the shape of a person and the Japanese kanji character 大 (dai). Dai means big and is also the first character in the Japanese word for university, 大学 (daigaku). There is a small gap in one of the petals indicating that the university’s goals are not yet fully realized, and there is still potential for improvement and development. 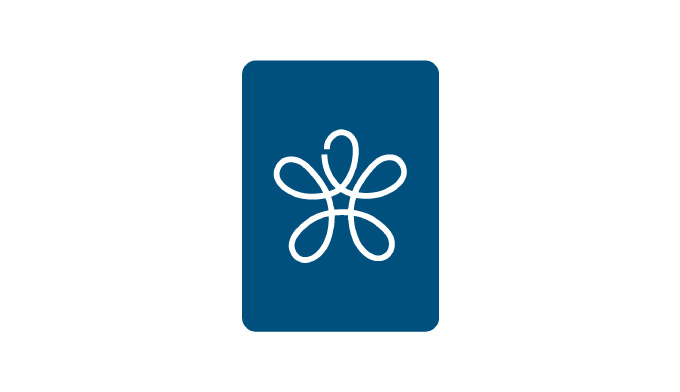